I’m working on a new Rock covers band playing a mix of well known rock covers and that cool but retro sound;

The list is obviously just a starting point but hopefully gives you an idea of intended direction.

Singers, guitarists, and keyboard players get in touch- matt@seymourdrums.com and lets get this awesome band going. 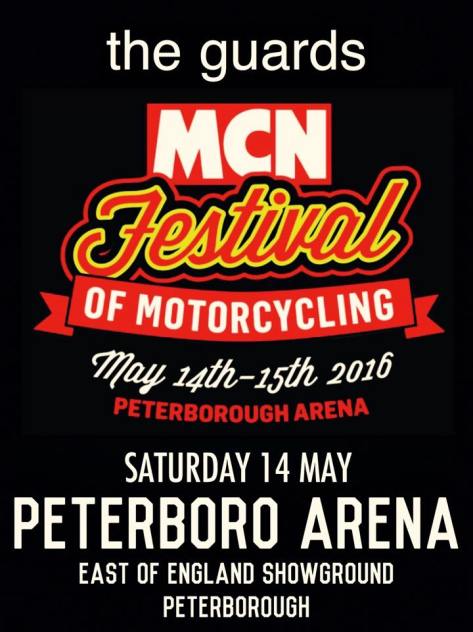 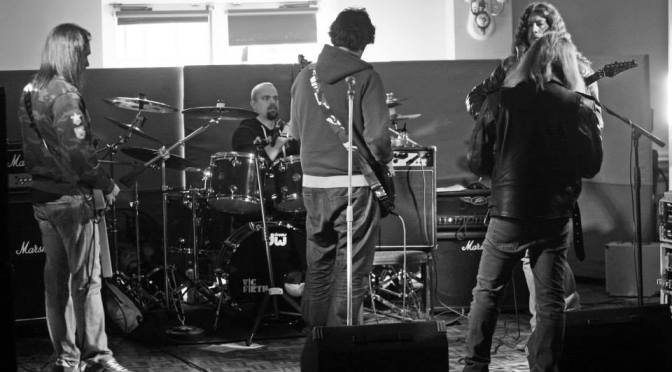 Hope to see you all there at what should be a great gig.

Demoniser play the Cherry Tree in Peterborough this weekend.  Great little venue, which seems to maintain popularity despite being on the edge of town which is quite an achievement these days.

Proceedings kick off around 9 so hope to see you there.

Off to Wyton this evening with the Demoniser boys to work on some new material.   Hopefully it won’t get too slidey out there.  Excited to be gigging again this weekend before a 4 week gap until my birthday gig in St Ives.

We had a great gig.   Fist gig for us where we had to squeeze up a bit.  Amazing how you can work these things though.  Bit of a slow start but picked up quite a decent audience as the night went on. I’m really pleased to see how the material is going down.  Seem to be picking up a good rep and also gaining new followers all the time.

We all felt a bit more relaxed I think too. Started to gel more as a band.  The whole process is much easier now we have an established set so we are taking our time adding new material and continuing to tighten up on what we have.

Next stop Great stukeley near Huntingdon.

If you like your classic rock and metal get along to Great Stukeley and the 3 horseshoes for our next gig.  Band starts at 9pm, 7th Feb.  Looking to be a great night.  Look to the right column of this web page and like the band and keep up with the latest news. See you there!